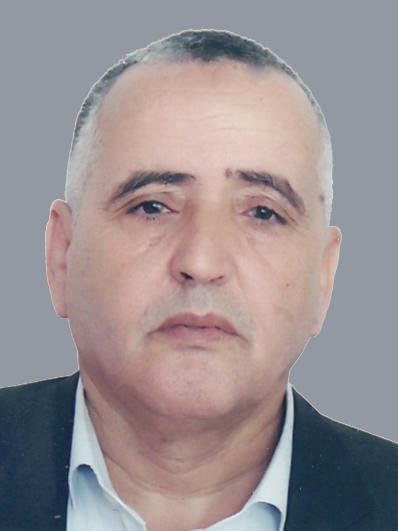 Youssef Ouknine received his PhD in mathematics from Pierre and Marie Curie University in 1987, followed by a “Doctorat d’état” from Cadi Ayyad University (UCA) in 1990. He has been a professor at UCA since 1990 and an affiliate professor at UM6P since 2018. He has been a resident member of the Hassan II Academy of Sciences and Technology since 2006. Professor Ouknine has been the president of the jury of Concours d’agrégation de Mathématiques since 2016. He is a founding member of the Excellence Centre and was awarded the “Emerging Regional Centres of Excellence” (ERCE) label by the Committee for Developing Countries of the European Mathematics Society for the period 2016-2020, which has been renewed for the period 2021-2025. He has been an elected member of the International Statistical Institute (ISI) since 2013 and a member of the French Moroccan Inter-University Joint Committee. Prior to that, he was the director of “Ecole Nationale des Sciences Appliquées” of Marrakesh. Professor Ouknine served as a member of the scientific boards of multiple organizations such as the “Hassan II Academy of Sciences and technology”, “Centre National de Recherche Scientifique et Technique (CNRST) Morocco”, etc. As a researcher, visiting professor, associate member, and mathematician, Professor Ouknine has devoted his research to stochastic analysis and probability theory and their applications. His work has focused on stochastic calculus, optimal stopping, Malliavin’s calculus, stochastic differential equations (forward and backward,) and fractional stochastic calculus. Stochastic finance is currently one of his research concerns.