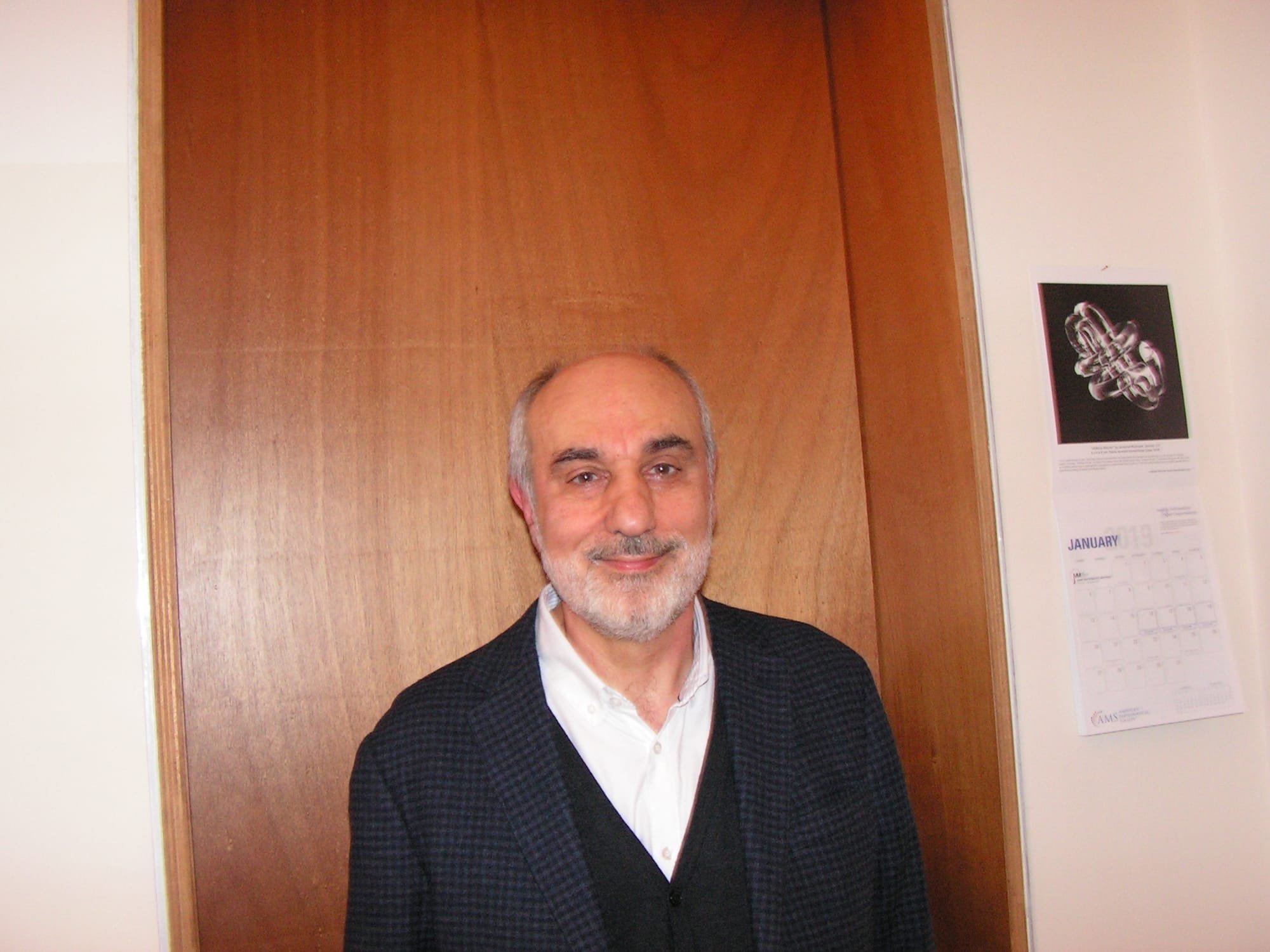 Piermarco Cannarsa graduated in Mathematics from the Scuola Normale Superiore and University of Pisa in 1979. Since 1990, he is a Professor in Mathematical Analysis at the University of Rome Tor Vergata, where he has been the advisor of 15 Ph.D. thesis. His scientific interests include partial differential equations, control theory, and nonsmooth analysis. His current research is concerned with control of partial differential equations, as well as regularity of viscosity solutions to Hamilton-Jacobi-Bellman equations and Mean Field Games. He authored about 130 papers in international journals and 2 books including "Semiconcave functions, Hamilton-Jacobi equations, and optimal control" (with C. Sinestrari). His paper "On the topology of the set of singularities of a solution to the Hamilton-Jacobi equation" (with W. Cheng and A. Fathi) got the ICCM Best Paper Award in 2017.

Since 2018, Cannarsa is the President of the Italian Mathematical Union and the Italian coordinator of the of the Associated International Laboratory on Control, Optimization, Partial Differential Equations, and Scientific Computing, a network connecting French, German, and Italian mathematicians.

Cannarsa is the Editor-in-Chief of the Bollettino dell’Unione Matematica Italiana (Springer) and a member of the editorial board of Nonlinear Differential Equations and Applications, Mathematical Control and Related Fields, Evolution Equations and Control Theory, and Minimax Theory and its Applications. He gave plenary talks at several international conferences including the SIAM Conference on Control and Its Applications, the Congress of the Italian Mathematical Union, the IFIP TC 7 Conference on Systems Modeling and Optimization, the Congress of the Spanish Society of Applied Mathematics, the French-German-Polish Conference on Optimization, and the Viennese Workshop on Optimal Control and Dynamic Games.