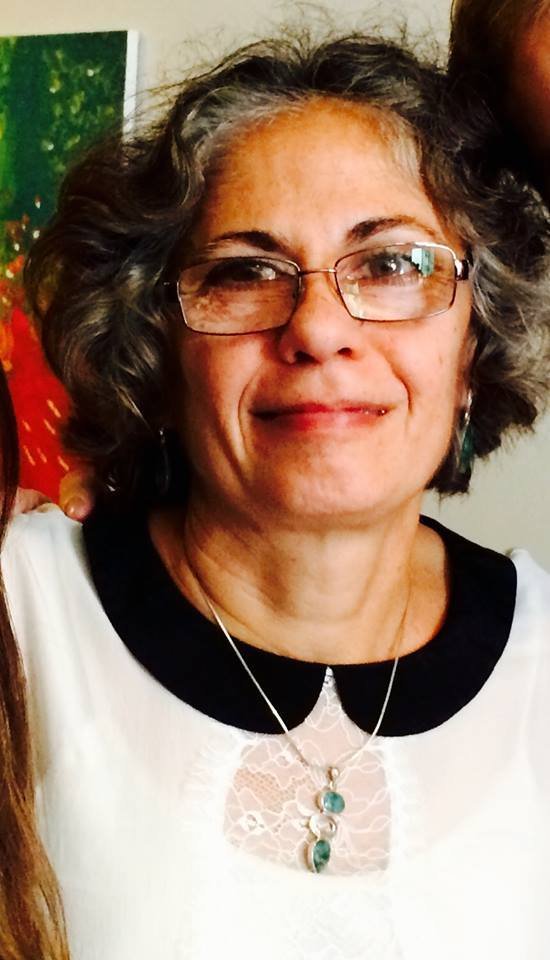 Born in 1954, in Santana do Livramento, Brazil. Bachelor in Mathematics from the Federal University of Rio Grande do Sul in 1975. Master in Mathematics from IMPA in 1977, and Ph.D in Statistics from the University of California at Berkeley in 1980. Hold researcher position at IMPA from 1981 to 2002, where became full researcher in 1988. In 2002, moved to the Brazilian Center for Research in Physics (CBPF), where she worked as researcher until November 2011.

She is currently a Professor in the Mathematics Institute of UFRJ (Federal University of Rio de Janeiro). Her main experience is in the area of Probability, with emphasis in Stochastic Processes, acting mainly in the following subjects: interacting particle systems, stochastic models motivated from statistical mechanics, metastability. Jointly with Enzo Olivieri, is author of "Large Deviations of Metastability" (Cambridge University Press, 2005), besides a few lecture notes. Has a long editorial experience: Since 2004, editor of "Ensaios Matematicos" (Brazilian Mathematical Society). Associate Editor for Annals of Probability from 1997 to 2002, Associate Editor for Stochastic Processes and their Applications from 2002-2006 and 2009-2015. Associate Editor for Brazilian Jr. of Probability and Statistics (2003-2012, 2015-2018). Editor-in-chief for Stochastic Processes and their Applications (2006-2009), Editor for Theory and Methods of Braz. Jr. of Probab and Stat (2013-2014). Editor-in-chief for Annals of Probability in the period 2015-2017.  Has been active in various international scientific societies as the Bernoulli Society and the IMS, serving at various committees and councils.  Medallion Lecture IMS (2003), Fellow of the IMS (2011). Elected member of the ISI (2011).