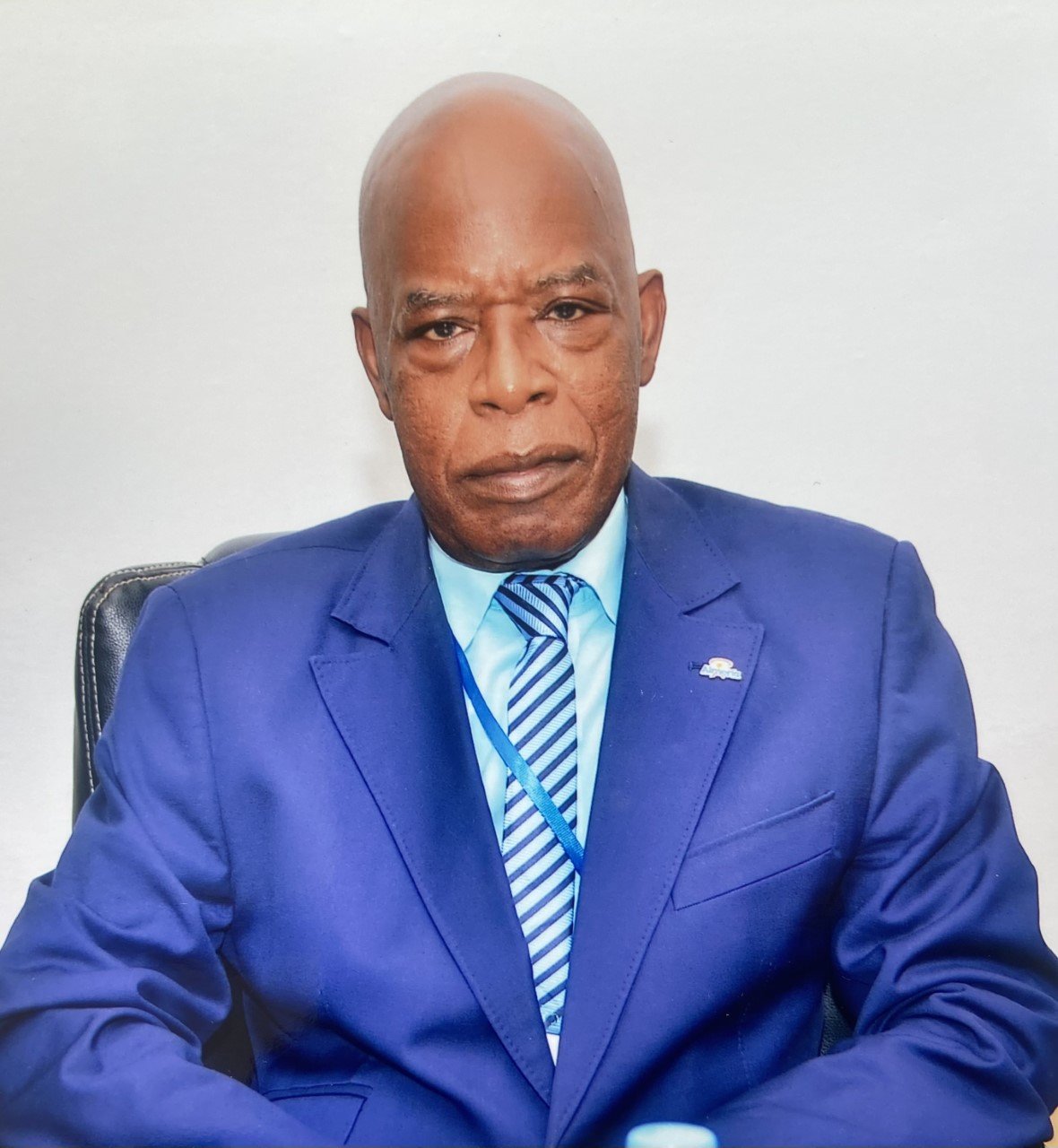 Professor Mamadou Sangharé was born in 1951 in Tatene Bambara, a village in Thiès. He has studied in a Coranic school in Medina, a district of Dakar, Senegal.

In the early 70’s, he went ot Kadi Ibn Aarabi High School in Morocco, to study AlFiqa, the science of Islam. He obtained in 1978 his baccalaureate in Experimental Sciences. Subsequently, he was enrolled in the Mathematics department of the Faculty of Sciences of the University Mohamed V. of Rabat. In 1983 he obtained his Bachelor degree in Pure Mathematics then his Diploma of Advanced Studies in Mathematics.

In 1986, Mamadou Sangharé defended his thesis with honors “very honorable with con- gratulations from the jury”. In 1986,he was recruited as an assistant professor at the Fac- ulty of Sciences of Rabat. In 1988, he became an assistant professor at the University of Dakar. He has defended his Doctorat d’Etat in 1993. Five years later, he created a very well established research group in Algebra, coding and cryptography in 1998 named LACGAA.

Mamadou Sangharé is an outstanding Professor, emeritius. He has occupied several ad- ministrative strategic positions to support the development of mathematics and science in general. He is the president of the Senegalese Mathematical Society. He has been the Managing director of Higher Education, at the Ministry of Higher education and Re- search in Senegal. He is a general inspector for education and training. He is also the senegal focal point at ICMI,the International Commission for Mathematics Education of the International Mathematical Union (IMU). He is a founding member of one of the most prestigious institute of sciences in Senegal: AIMS-Senegal, where he was president for 4 years. In 2014, he received the highest state distinction: Chevalier de l’ordre national du lion and Officier de l’ordre national du merite.