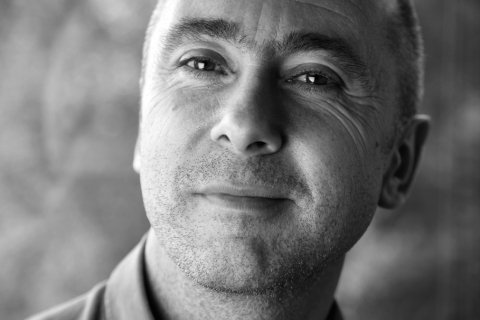 Jon Keating is the Sedleian Professor of Natural Philosophy at the University of Oxford.  He is also the current President of the London Mathematical Society.  He obtained his first degree from the University of Oxford in 1985 and then his PhD from the University of Bristol in 1989.  He held a position at the University of Manchester before returning to Bristol, where he eventually became the Henry Overton Wills Professor of Mathematics.  In Bristol he served as Head of Department and later as Dean of Science.  He was elected a Fellow of the Royal Society in 2009, was awarded the London Mathematical Society's Fröhlich Prize in 2010, a Royal Society Wolfson Research Merit Award in 2014, and, also in 2014, a Royal Society Leverhulme Senior Research Fellowship.  He currently holds an ERC Advanced Grant.  His research interests cover a range of areas of mathematical physics, including random matrix theory and quantum chaos, and their connections with number theory.