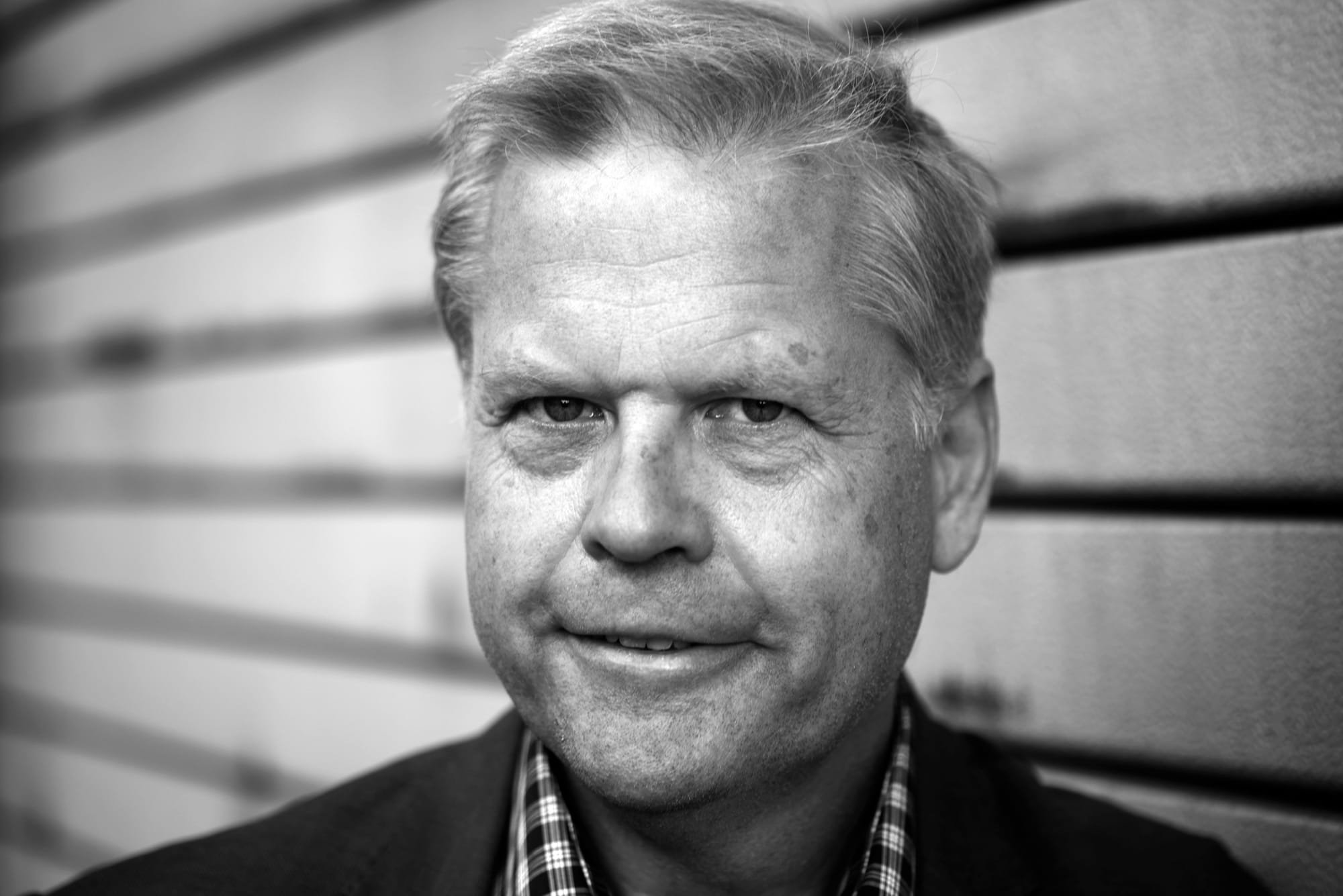 Hans Munthe-Kaas received his PhD in 1989 from the Norwegian Institute of Technology. Since 1991 he has been professor of computer science and mathematics at the University of Bergen. His research is centered around foundational questions in computational mathematics and applications of Lie groups, symmetries and differential geometry in structure preserving discretization of differential equations.