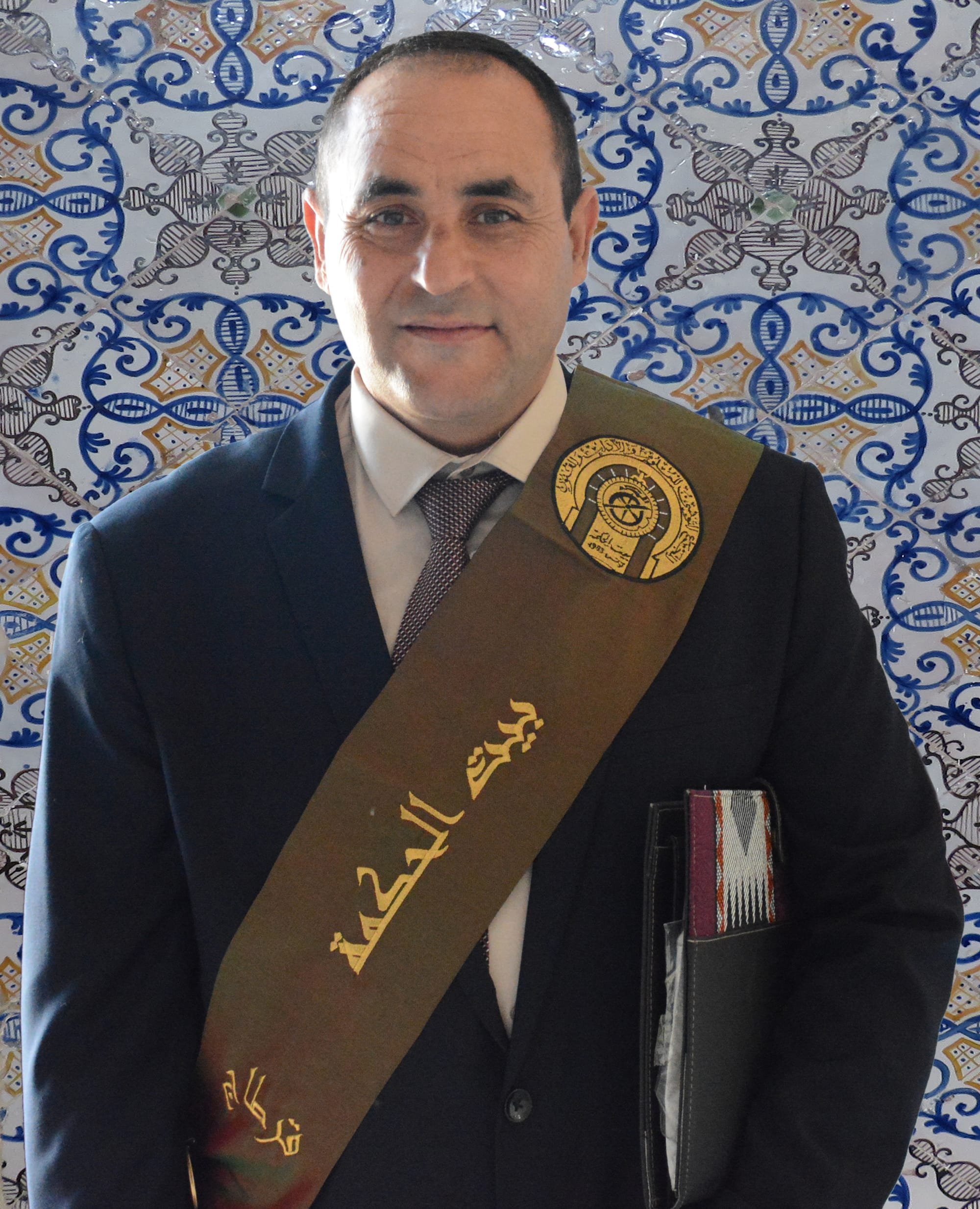 Ali Baklouti is a Full Professor of Mathematics at the University of Sfax, Tunisia. He received his Ph.D. in Mathematics from the University of Metz (France) in 1995. He was elected as Vice-President of the University of Sfax in December 2020 and as the President of the Tunisian Mathematical Society for twoconsecutive terms (April 2016–March 2019 and April 2019–March 2022), and he has been the Deputy Director of the Mediterranean Institute of Mathematical Sciences since January 2012. He was also nominated as a permanent member of the “Tunisian Academy of Sciences, Letters and Arts: Beit Elhikma” in December 2016. He published over 80 papers in peer-reviewed international journals and many book chapters. He has authored two major books which are called to become fundamental references in the field. His first book "Representation Theory of Solvable Lie Groups and Related Topics" is written jointly with Jean Ludwig (University of Metz) and Hidenori Fujiwara (University of Kinki, Japan) and is now published in the Springer Verlag Monograph Series 2021, and a second single-authored book "Deformation theory of discontinuous groups" in De Gruyter Expositions in Mathematics series 2022.